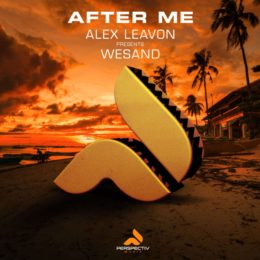 With his brand new production, German producer, Alex Leavon, heads into the soothing trance territory under his new alias “WESAND”;

Between Darkness from the deep bass and shadowed synths, to subtle melodies in the breakdown with mesmerizing piano blended by ethereal vocals, building from sun-kissed plucky synth sounds bringing a flirtatiously melodic drop.
“AFTER ME” is an inspired and enormous slice of progressive trance.

Sit back and just enjoy the ride. 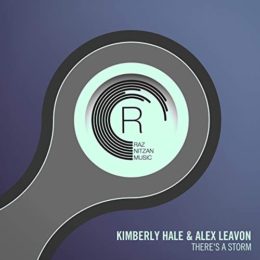 Next up on RNM, the home of Vocal Trance, it’s Kimberly Hale & Alex Leavon with ‘There’s A Storm’. Vocal Trance at its finest. 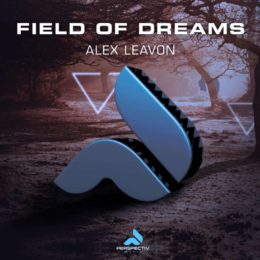 German producer, Alex Leavon, is bringing on PerspectiV Music another of his beautiful & electrifying tune.

With “Field of Dreams”, it is easy to get lost in the beat and just tune out from reality for a moment.

The energy of a strong bass layered with a riveting lead melody embodies all your emotions in a stunning breakdown.
A breathy haunting atmosphere meeting the ethereal vocals builds an epic build-up releasing all the feel-good madness of Trance with forceful synths in a massive DROP!

Sit back and just enjoy the ride 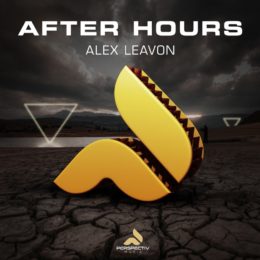 After the success of his last track on PerspectiV Music, “Breaking the Silence.”
German producer Alex Leavon shows once again with “After Hours,” his ability to offer all trance lovers a piece that not only gets the listener dancing but also elicits inner emotions in them at points.

This track has everything you’d hope to expect in a classic Trance style song: passionate, authentic, genuine, and raw in its emotion and dedication to the sound.

Rich deep bass sound and highly driven leads, with a pounding beat that commands your feet to strike the floor and makes you dance! And dance some more! 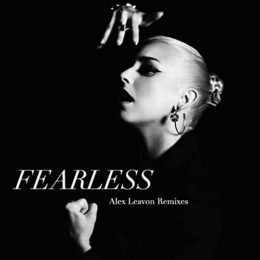 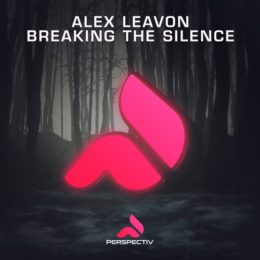 As eloquent as the most gifted sense, German producer, Alex Leavon latest single turns the world of Trance fans upside down with “Breaking the Silence.”
<br/><br/>
He perfectly knows what to do with sound.<br/>
A strong introduction escalating throughout sparkling acid tones and a floor-madness bassline, searing melodic elements captivating all trance music lovers in the breakdown, and powerful leads punch the build to a full-throttle drop.<br/>
Nothing less will let “Breaking the Silence” drift you off. 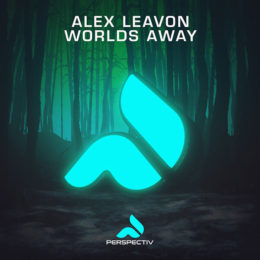 Who has never dreamed about exploring new horizons?
German Producer Alex Leavon will let you get there with his latest release, “Worlds Away.”

A beautiful piece of trance music, well-orchestrated by Alex.
The intensity of a steady beat, a punchy baseline, and the blend of energized synths, leading you to the breakdown with perfectly layered elements sustained by some ethereal elements before the intense drop.
Alex’s mastered it altogether with his emotional input and get the harmonies of “Worlds Away” on the spot to bring you on a journey far away. 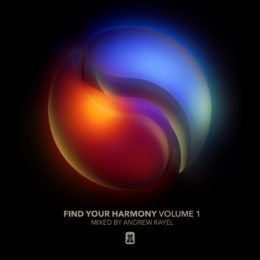 Find Your Harmony Volume 1 mixed by Andrew Rayel is bringing a selection of exclusive tunes starting with a more melodic, progressive-oriented Light Side to the faster BPMs and techy influences in the Dark Side! 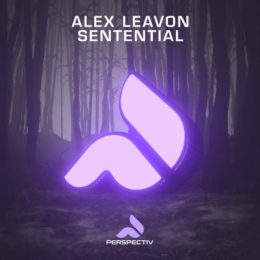 German producer Alex Leavon, returns on his imprint with his first release of the year, “Sentential”

Helmed by driving rhythmic beat, bone-crushing bass, and gut-wrenching synths.
Add to that a light but strong old-school Trance sounds melody along with the breakdown that serves to emphasize all of the different elements,.
“Sentential” gives you the perfect balance to get up and dance, it submerses you to another world, and that’s what music is all about. 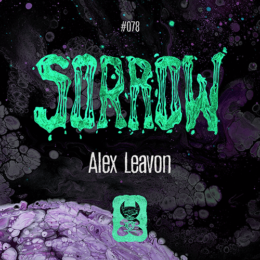 Helmed by a stirring breakdown with softly wailing vocals and emotive chords, Alex Leavon’s “Sorrow” is sure to strike a chord in listeners worldwide. Paired with gargantuan synth blasts and a melody that touched the soul, this track is where raw power meets heartrending emotion. 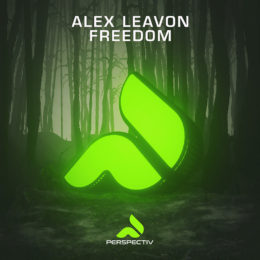 After the success of “Sunrise in your Eyes”, “Venera” and “Explorer”, German producer, Alex Leavon shows again his ability to deliver a magical new masterpiece, “Freedom.”

The title itself reveals its full meaning, transporting the listeners to an intense, heart-pounding, and electric journey.
The different elements combined together building-up the intensity of deep, punchy upbeat Bassline, a piano-driven breakdown embraced by highly emotive ethereal voices, creating a mystical high-energy vibe and unlocks this stellar production to another level, this is a made for all trance lovers! 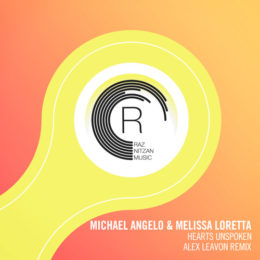 It’s remix time here at RNM, the home of remixed Vocal Trance! Alex Leavon lends his hands at Michael Angelo & Melissa Loretta’s ‘Hearts Unspoken’. Melissa’s vocal comes alive here, further lifted by such a flawless production.. Everything we could ask for from these talented artists. 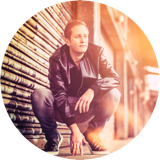 Among all the creative forces known to man, music may be the most powerful of all. Its power is almost impossible to resist. Music touches our hearts. It entrances us, puts us into limbo, into a state of intoxication somewhere between daytime and dreaming. All of a sudden anything is possible if we just give ourselves to the music, let ourselves go in waves of sound. As people have been doing for thousands of years. German Trance & Progressive Producer born in the South of France. Alex Leavon discovered at his young age his love to music and computer. His ambition grew in to the secret of combining passion and technology. His ability grew with it and he became more and more fascinated with the power music has over people, bringing them joy with each beat. Released on Armada, FSOE, Raz Nitzan, AVA Recordings, IHU Records Essentially, ALEX LEAVON is all about the power of music, bringing together electronic dance music and traditional classical music in a coherent and aesthetically balanced way. ALEX LEAVON is following his dream and ‘Trance’ is the word. Trance is the music which use to release us from the strict confines of the ‘here and now’, aesthetically and sometimes even physically, so that we can open new horizons of consciousness. Trance is an awakening, a life-changing moment, a feeling of euphoria. It is falling in love again and again with this sound, with this feeling of being one with the fans & crowd.
Contact

Please enter your e-mail address to receive the direct download link for the mix & the full playlist :

Congratulations ! The direct download has been sent to your e-mail address.